Lemelson Capital Management has advocated a Christian Philosophy of investment based on a belief that investments selected on strict value criteria mitigate risk and often lead to better than average returns, a cornerstone of good stewardship.

Although every situation and investment decision is unique, the pillars of wise investment policy (autonomous thought, discipline, knowledge, patience, focus, hard work, etc.) do not change with time.

To learn more visit the About Us page on Amvona. 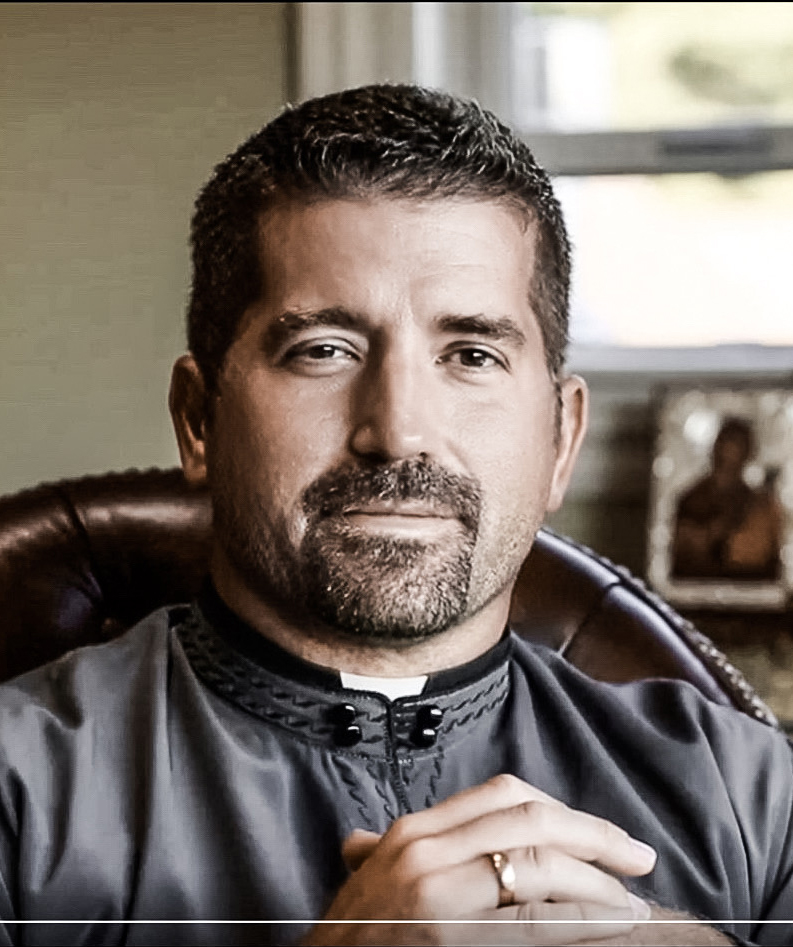 Rev. Fr. Emmanuel Lemelson is a Greek Orthodox priest and activist investor known for advocating a philosophy of investment based on Christian ethics.

He is the chief investment officer of Lemelson Capital Management, LLC the sole sponsor and general partner of The Amvona Fund, LP which several times has been named the world's top-performing hedge fund according to financial media outlets The Wall Street Journal and Barron's.

Lemelson's role as a mentor and advisor to global star Mark Wahlberg was featured in the HBOMax docuseries Wahl Street.

His position on ecumenism and the role of the Orthodox Church has been cited in The Washington Post, CBS News, Fox News, The Boston Globe, and The Boston Herald among others. Lemelson has also been cited in and written for The National Interest.

Prior to his ordination in 2011, Fr. Emmanuel had 17 years of experience as a successful entrepreneur, including authoring multiple patents in design, business process, and software architecture. As a graduate student, he founded, amongst other businesses, the internet site Amvona which achieved ~120% CAGR between 1999 and 2006. In 2005 Amvona ranked among the ten most-visited photography-related internet sites.

He is the founder and president of The Lantern Foundation, a 501 (c)3 private foundation that provides financial support to Christian organizations as well as the founder of the Stowe conference for charity.

Fr. Emmanuel graduated from Seattle University with a B.A. in Theology and Religious Studies and Holy Cross Greek Orthodox School of Theology with an M.Div and has served parishes in New England and Switzerland. 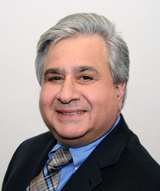 John Zoraian is a seasoned hedge fund professional with thirty-five years of experience in the alternative investment industry. John has held leadership positions in two hedge funds, with the first growing to $650 million in assets before the retirement of the General Partner, and the second growing to several billion in assets. In 2005, John launched the hedge fund administration business for Sasserath & Zoraian, LLP.

Disclosure: An individual retirement account beneficially owned by Mr. Zoraian is currently a shareholder in The Amvona Fund, Ltd. 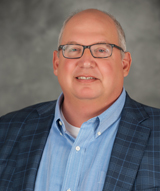 Lester Firstenberger is recognized nationally as a regulatory attorney and expert in consumer finance, securitization, mortgage, and banking law. In a variety of capacities over the past 30 years, Attorney Firstenberger has represented the interests of numerous financial institutions in securitization and other transactions valued in excess of one trillion dollars.

He was appointed to and served a three-year term as a member of the Congressionally created Consumer Advisory Council of the Board of Governors of the Federal Reserve System in Washington, DC. He has extensive government relations experience in the US and Canada at the federal, state and provincial levels. Lester has co-founded several FinTechs that relate to mortgage banking, digital identity, and data privacy. He currently serves as CEO of Veptas Technology Solutions and EVP of FortifID.

Mr. Firstenberger received his Bachelor of Arts degree in Political Science from The Ohio State University, a Juris Doctorate from The University of Toledo College of Law where he was a Member of the Law Review, and an LL.M. Master in Banking Law degree from Boston University. He resides in Philadelphia with his family.

Disclosure: An individual account beneficially owned by Mr. Firstenberger is currently a shareholder in The Amvona Fund, Ltd.

.@Lemelson will join @LemelsonCapital on the Q4 2022 investor call on January 18. The call will include prepared r… https://t.co/PQOmUg7kZ9

.@Lemelson will join @LemelsonCapital on the Q3 2022 investor call on October 21. The call will include prepared r… https://t.co/BPRc7lMIo6

In our opinion, $BIG's first-rate management team is delivering on results: the future looks bright, w/~$34 in book… https://t.co/tOWJk49pA5

In '14 @Lemelson called for the ouster of @VinceMcMahon amid what he called "material misstatements" $WWE now says… https://t.co/haYBwhIN5O

.@VinceMcMahon "Retires" As Chief of $WWE Amid Ongoing Probe Into Alleged Misconduct In '14 @Lemelson called for t… https://t.co/3VzAj5vukw

Long time coming. In '14 @Lemelson said $WWE management had to go (in '20 co-presidents, including Barrios, were f… https://t.co/H6nswbw3Jp

.@Lemelson will join Lemelson Capital Management on the Q2 2022 investor call on July 15. The call will include pr… https://t.co/uReSMNgxLI

.@Lemelson will join Lemelson Capital Management on the Q1 2022 investor call on April 15. The call will include p… https://t.co/0sWQSxdPsP